Arizona's Children's Charities updated their info in the about section. ... See MoreSee Less

Arizona's Children's Charities updated their info in the about section.

When this happens, it's usually because the owner only shared it with a small group of people, changed who can see it or it's been deleted.
View on Facebook
·Share

After a TWO YEAR hiatus, Rock'n on the Runway is coming back! We're moving the event weekend to the spring, so mark your calendars for April 2-4, 2022. Please be patient with us as we get this page, and our website updated over the next week.
We are SO EXCITED to get back to music, golf, fun, and of course, raising money for the kids! ROCK ON!
... See MoreSee Less

Yes!!! Excited for this! A spring Rock’n on the Runway will be a blast!

Sooo excited for this!!!

Way cool brother!! Thank you for all the hard work.. can’t wait to see what’s next!

That is great Rob. You guys are always spot on 🤘

Sending strength and prayers for your family!! We are so sorry for your loss.

Love it! So nice of you to do this for AZ.

The Arizona’s Children’s Charities mission is to help promote lasting improvements in the lives of local abused, neglected and at-risk children. It is our vision and belief that by assisting these children we are investing in their futures and the future of our community because, “It’s All About the Kids!”

Now in our 23rd year, the Arizona’s Children’s Charities has been able to donate over $1.7 million dollars to children’s organizations throughout the Carolinas, such as Pendleton Place, Duke Children’s Hospital, and many more.

Arizona’s Children’s Charities (AZCC), a 501(c)(3), was established twelve years ago in order to form an entity to raise funds through a celebrity concert and golf event. The goal was to fund Pendleton Place as the primary beneficiary, while allowing the group to add additional children-related charities to our support list. The charity was co-founded by Mark Craig, Kevin Cox, Troy Baldree and Mike Williams. Prior to that, the four were committed to the same mission as board members and community volunteers for 12 years.

The main fundraising event originated as a golf tournament and ran for ten years until Mike and Troy attended a John Daly Celebrity Golf event in Mississippi and met Danny Seraphine (founding drummer Chicago), Tommy Thayer (KISS lead guitarist), Jack Blades (Nightranger front-man) and Rick Seratte (Foreigner/WhiteSnake). They performed a much smaller concert and were asked if they would do the same for the Greenville charity. When the musicians asked what AZCC’s mission was, it was stated that ‘It’s All About the Kids’ raising money for abused, neglected and at-risk children. It was unanimous. All of the guys said they would come perform a show in Greenville.

It was AZCC’s first shot at a show of this kind with big name musicians, and not feeling completely confident that all of them would actually show up, the event was not heavily marketed. It ended up being a very special, intimate event of about 300 people held under a tent in the parking lot of Arizona Steakhouse on Woodruff Rd. The concert was a huge hit. The musicians loved it and have been inviting their friends each year, making the AZCC band even bigger. And with a bigger band and more celebrities comes a bigger event. Now called Rock’n On The Runway, the celebrity concert has been held for the past seven years at the Greenville Downtown Airport Jet Center and has consistently brought together over 1,000 people each year to continue the mission of raising money for the kids. While we unfortunately had to cancel the event last year due to the pandemic, we took the time apart from our dear friends to reflect on how far we’ve come since that very first show in the Arizona Steakhouse parking lot.

There is still a golf tournament which remains sold-out year after year with a wait list. There are also many corporate and individual sponsors that make the event possible, as well as dozens of volunteers for both the concert and the golf tournament. Our incredible group of loyal donors, sponsors, musicians and volunteers continue to come back each year, which has tremendously helped us get the message out in a larger and more effective way, increasing the events’ stature in Greenville and surrounding areas.

Pendleton Place was founded in 1975 with one mission: to keep children safe and support families in crisis through prevention, assessment, and intervention.

Our goal at Prisma Health Children’s Hospital is to make the lives of children and families a little more joyful, even under the not-so-greatest of circumstances. We are able to do that with your generous donations. 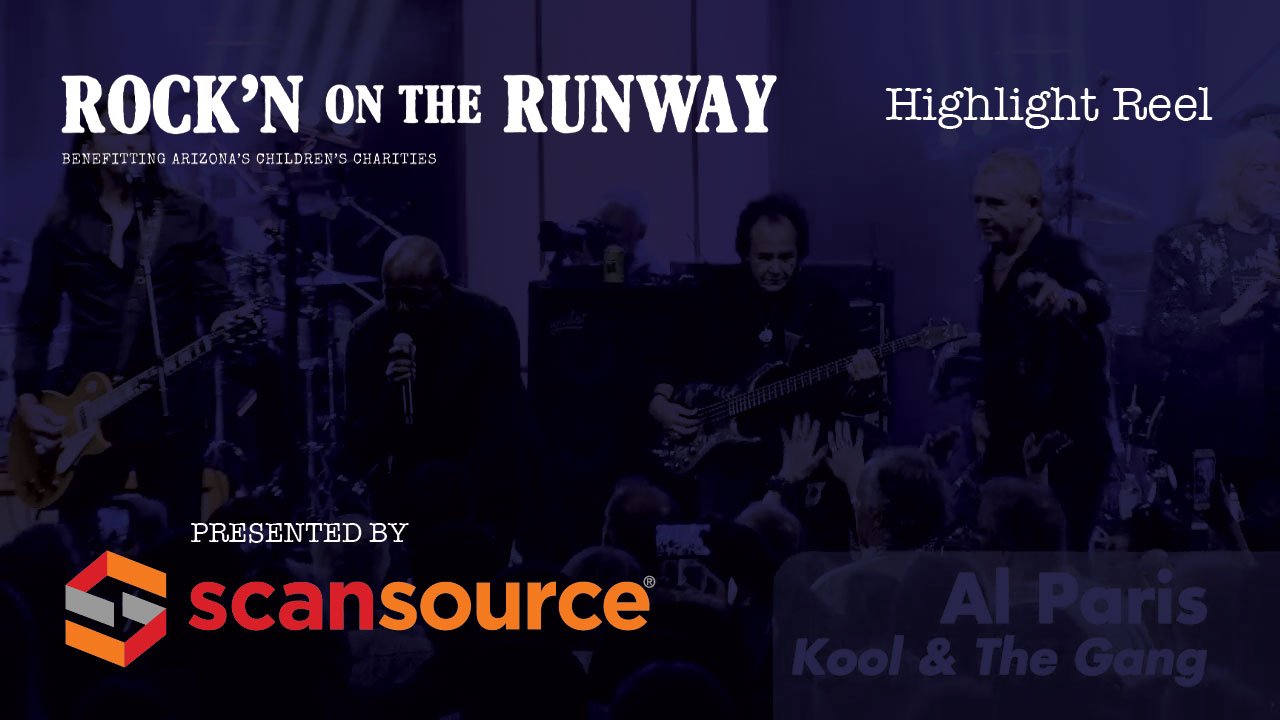 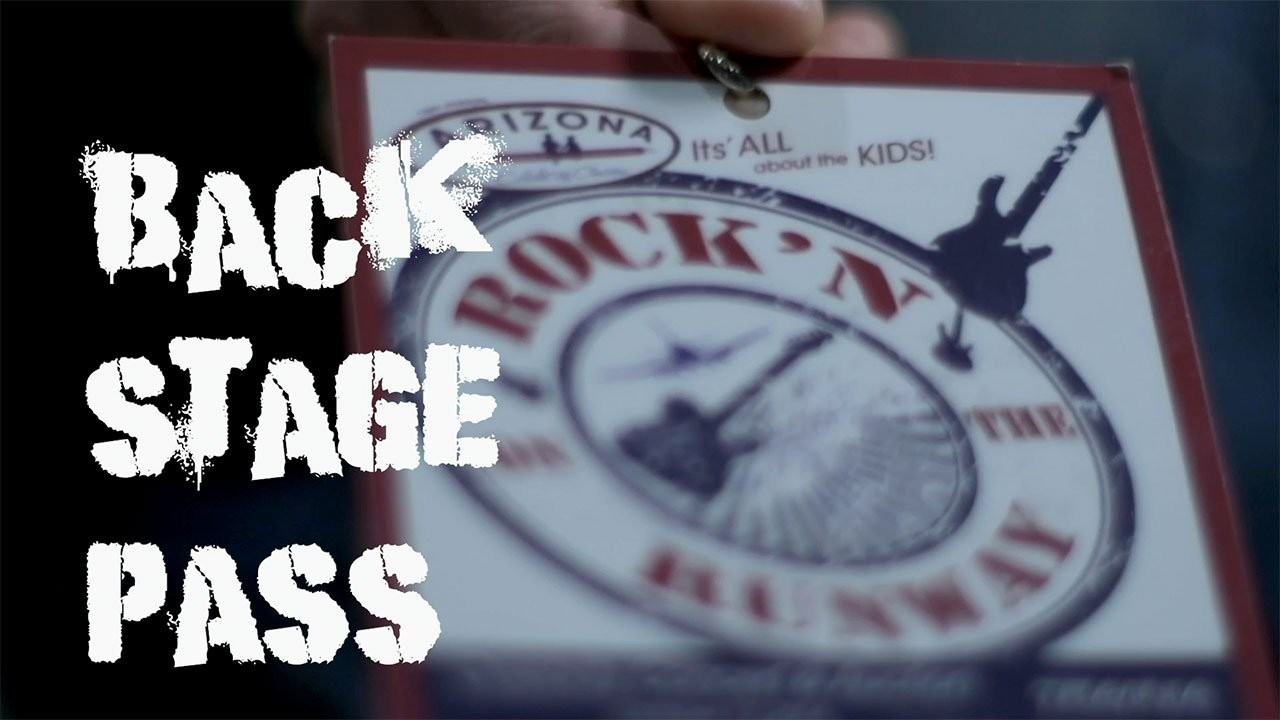 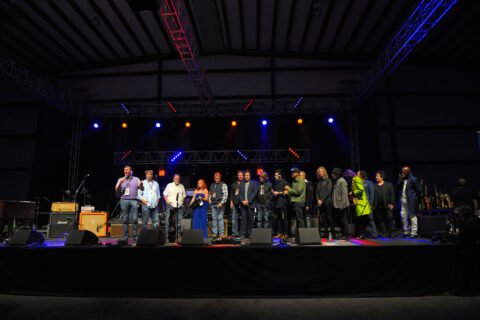 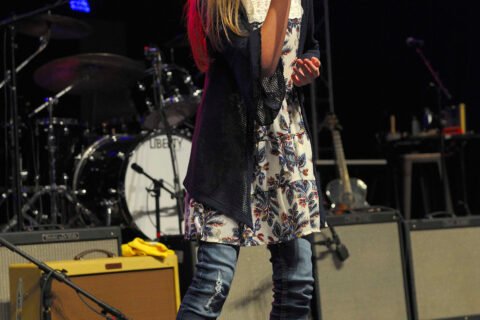 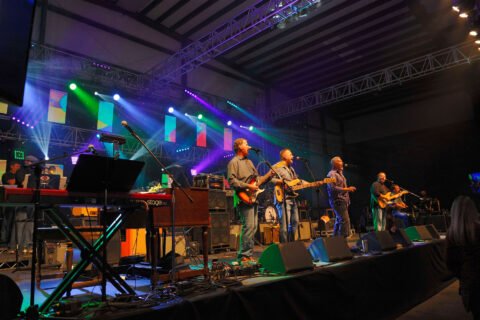 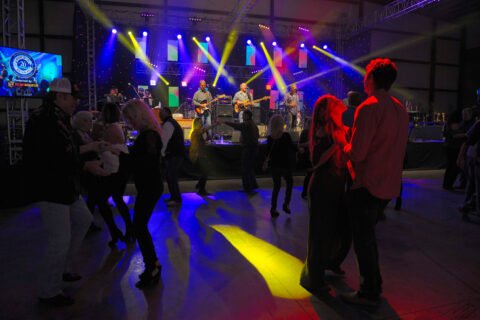 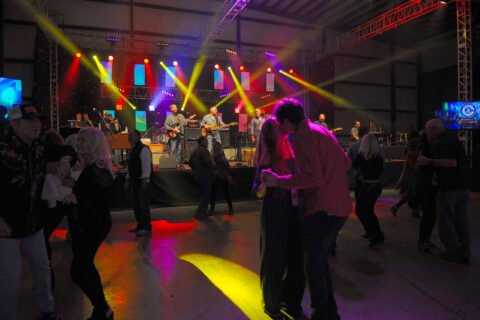 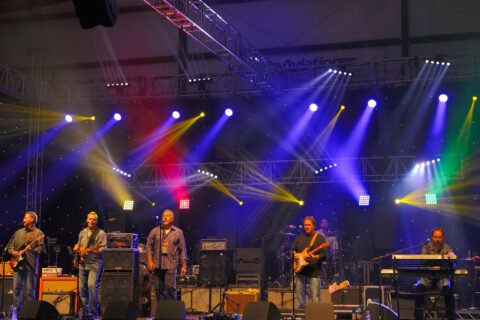 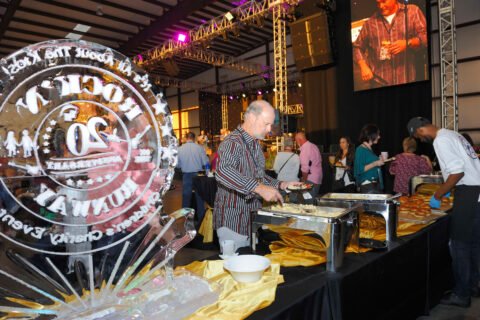 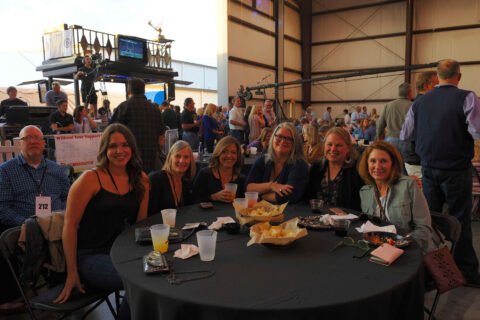 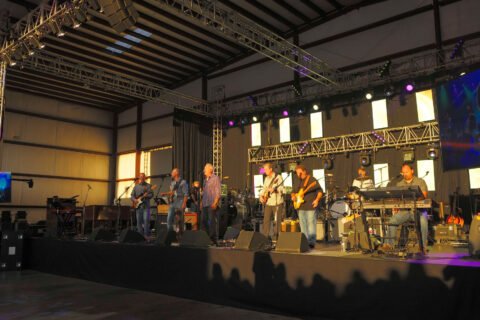 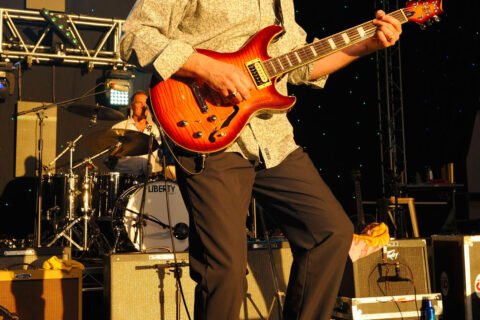 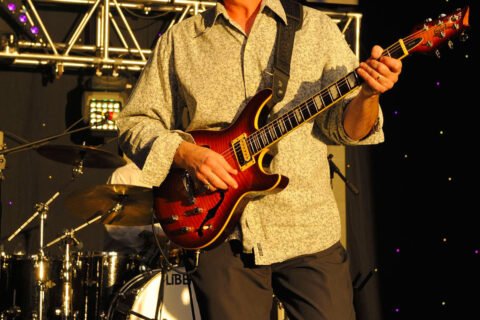 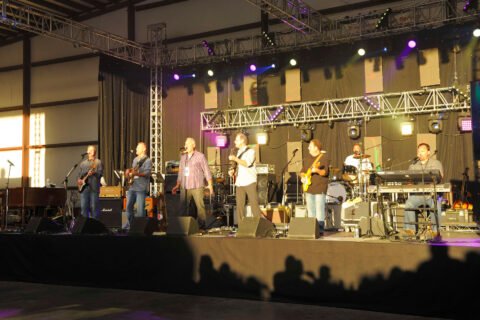 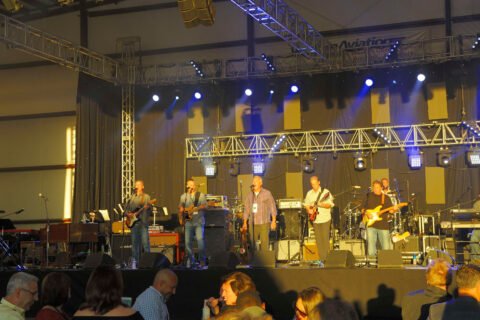 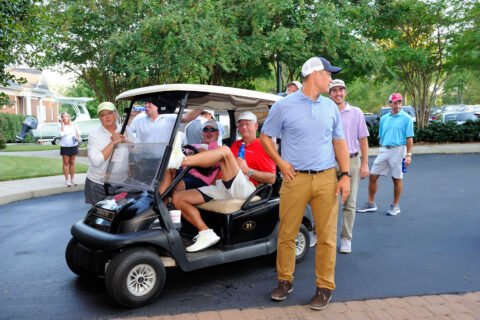 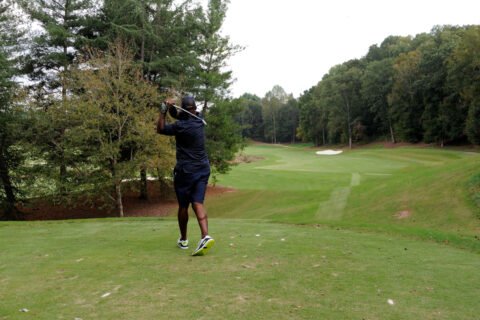 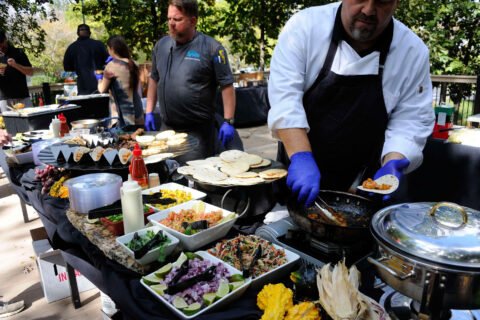 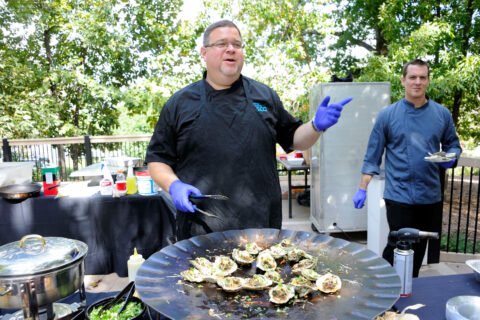 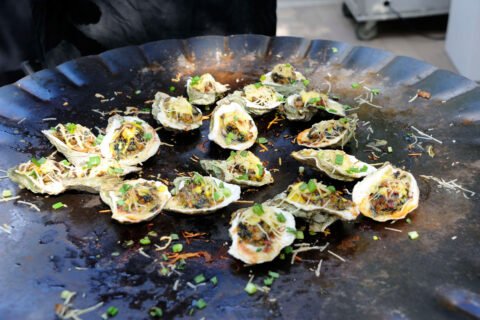 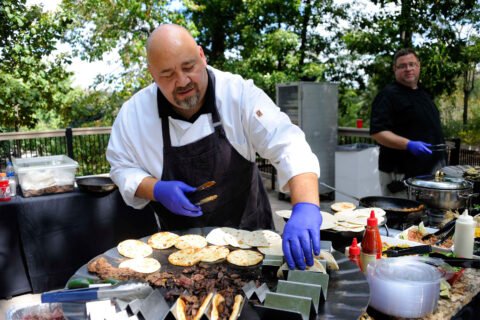 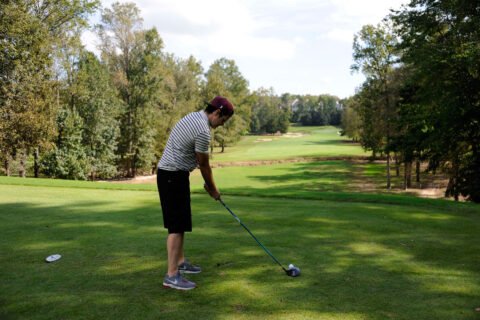 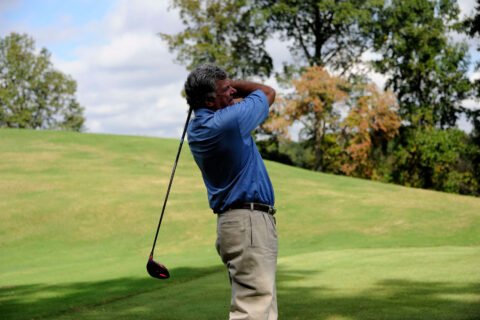 Rock’n on the Runway